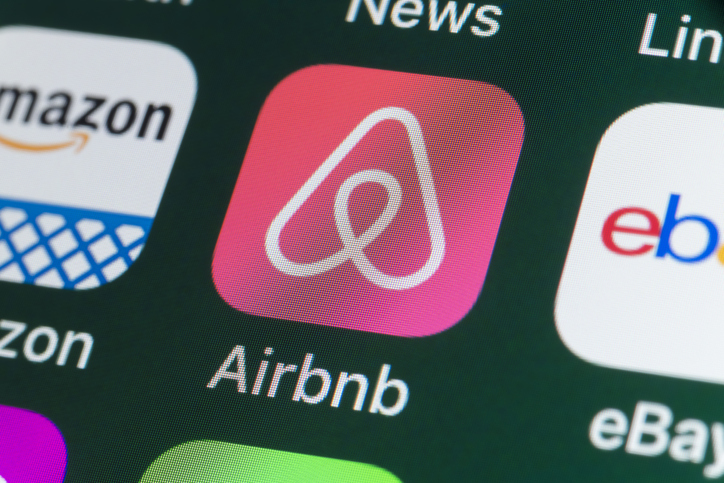 Airbnb’s IPO Is A Big Deal For The Company. It’s Big For Y Combinator, Too.

The co-founders of the company, which is set to go public this year, return to the accelerator where they got their start to speak to founders going through the process they did back in 2009, often staying for as long as four hours.

“They’ll answer question after question. Because if you think about it, you’re in their position in 2009 where you’re just a few founders with an idea and you look at these folks who created this epic company,” Y Combinator President Geoff Ralston said in an interview with Crunchbase News.

Airbnb’s upcoming IPO, which is expected to happen by the end of the year, is a milestone for the company. It’s also one for Y Combinator. That’s because Airbnb is one of the most high-profile companies to come out of the startup accelerator and will be one of only a handful of YC companies to go public. While around 300 YC companies have had exits, only three have gone public so far, with a fourth in the works via a SPAC.

This year, YC will likely have three of its companies go public. Momentus, a space transportation company, is set to go public via a SPAC, Airbnb plans to go public through an IPO, and DoorDash will also reportedly go public this year. Airbnb’s upcoming IPO is arguably the most anticipated public debut of 2020, and the company is poised to be YC’s biggest alumnus IPO to date.

“It benefits founders everywhere when you see a company that started with nothing more than an inspiration and at the end they’re ringing the bell at a stock exchange. That shows that belief in possibility matters,” Ralston said. “One of the things we like to tell founders is to be prepared for the hardest journey in your professional career.”

Airbnb has raised at least $6.4 billion from investors including Andreessen Horowitz, Sequoia Capital and General Atlantic. It was last valued at around $18 billion after a $1 billion private equity round in April. That’s down from the some $26 billion Airbnb was valued at in early March, according to Reuters, before the COVID-19 pandemic took hold. The company has grown to include over 7 million listings across more than 220 countries and regions around the world.

Airbnb did not make an executive available for an interview for this story, despite repeated requests.

The COVID-19 pandemic hit travel and hospitality hard, and Airbnb wasn’t immune to its effects. The company laid off 1,900 employees, or 25 percent of its workforce, in May, cut out nearly $1 billion in in marketing costs and slashed executive salaries by half. Co-founders Brian Chesky, Joe Gebbia, and Nathan Blecharczyk also went without salaries, according to The Wall Street Journal. But the company shifted its focus to local travel and, on July 8, users booked stays at Airbnbs at the same rate they did before the pandemic happened, the Journal reported.

The company aims to raise around $3 billion through its IPO, according to Reuters, citing people familiar with the matter, and will list on the Nasdaq. Its IPO could give it a valuation upwards of $30 billion, depending on market conditions, Reuters reported.

“Airbnb’s really transformed the lodging space pretty dramatically,” Wedbush Securities Chief Technology Strategist Brad Gastwirth told Crunchbase News. “When they came to market, you really didn’t have the amount and the availability of all types of different lodging for anybody really. And they went through trials and tribulations with landlords etc., but in terms of the playing field, it’s quite remarkable what it’s done. It’s revolutionized, it’s put pressure on the hotel brands.”

Airbnb’s origin story has been told many times before: Co-founders Gebbia and Chesky needed a way to pay rent, so they set up air mattresses in their apartment to host attendees of a design conference that was being held in San Francisco. Hotel rooms were booked up, and attendees needed places to stay. They deployed the same idea for the Democratic National Convention in 2012, and later made and sold custom cereal boxes (Obama O’s and Cap’n McCain’s) for $40 apiece to pay off their credit card debt while they worked on building Airbnb, according to Leigh Gallagher’s book “The Airbnb Story” and Wired.

The co-founders, who reportedly made around $30,000 selling the cereal boxes, were living off cereal when they were referred to Y Combinator by its now-CEO Michael Seibel. They pitched the idea that would become Airbnb to Paul Graham, but it was the box of cereal that sealed the deal. Graham was impressed by the co-founders’ resilience and ability to sell a $4 box of cereal for $40, according to “The Airbnb Story.”

Y Combinator, which was founded by Graham, Jessica Livingston, Trevor Blackwell and Robert Morris, had been around for about four years when Airbnb joined the accelerator. It was a standout company among its Y Combinator batch, according to reMail founder Gabor Cselle, who was also part of YC’s winter 2009 batch alongside Airbnb.

“I remember them often not making the Tuesday night dinners because it was clear that their whole thing was taking off,” Cselle said. “They emerged as the ‘winners’ of the batch pretty early on.”

Y Combinator was much smaller then, with Graham and Livingston very involved with the founders. The YC W09 batch was fewer than 20 companies, and it was also during the Great Recession.

“Paul called us the cockroach class,” Cselle said. “Because there was no funding. Everything was collapsing and this was the Great Recession and investment was hard to find. And it was this notion of ‘y’all need to figure it out on very little amounts of money and survive and come out of this recession and be very well-positioned coming out of the recession.’”

Cselle recalled when he realized Airbnb had “made it.” While recruiting an engineer to join his company, Cselle began the conversation of figuring out where the candidate would stay while in town. As it turned out, the candidate planned to stay at a “new thing called Airbnb.”

“Y Combinator was brave in investing in the downturn and keeping the ball rolling rather than closing up shop,” Cselle said.

Back when Airbnb went through YC, the terms of the accelerator’s deal was that YC would invest $20,000 for a 6 percent stake in the company. Airbnb has yet to release its S-1 registration document detailing its financials, so it’s unclear how much that stake is worth now.

The Airbnb founders still keep close ties to their YC roots, beyond returning to speak to YC batches, according to Ralston.

“They still meet with our founders every year. They talk to Paul (Graham) often. They’re still close to a bunch of folks at YC. They’re still obviously close to Michael (Seibel), who referred them,” Ralston said. “One thing we like to say is we work with companies … from idea to IPO, and that’s true with the Airbnb founders. The companies that go through YC still come in for office hours, they still meet with us.”

YC’s network benefits from seeing the accelerator’s alumni succeed, whether those companies have gone public or not, according to Ralston.

“The only way you can make it through those super hard times is via an incredible belief in your goal and vision,” he said. “And when you have this sort of validation of that, it really matters. That’s why it’s important to us and founders to come back and talk about your story.” 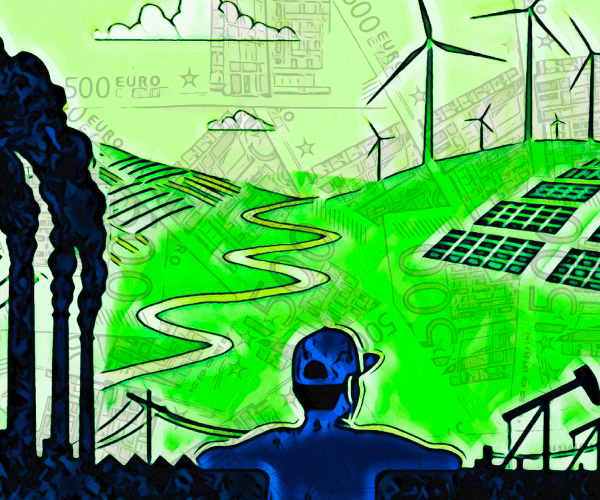 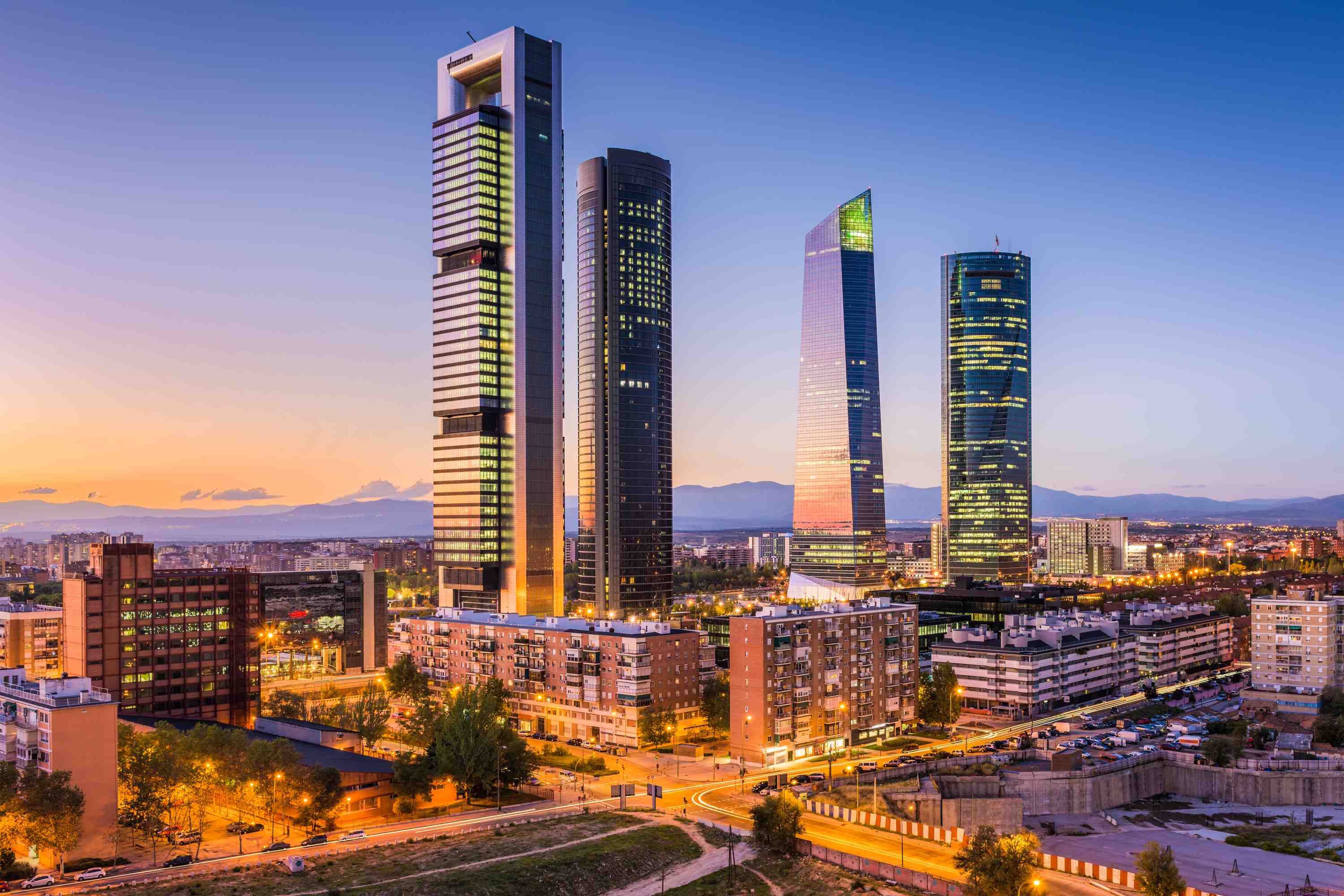