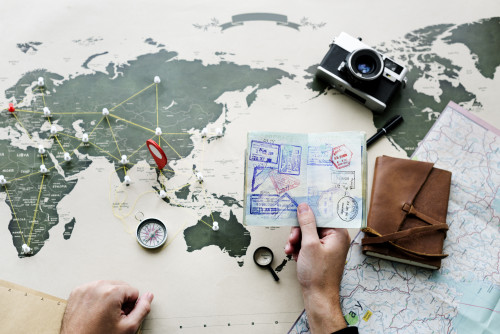 No FAQs found for this project 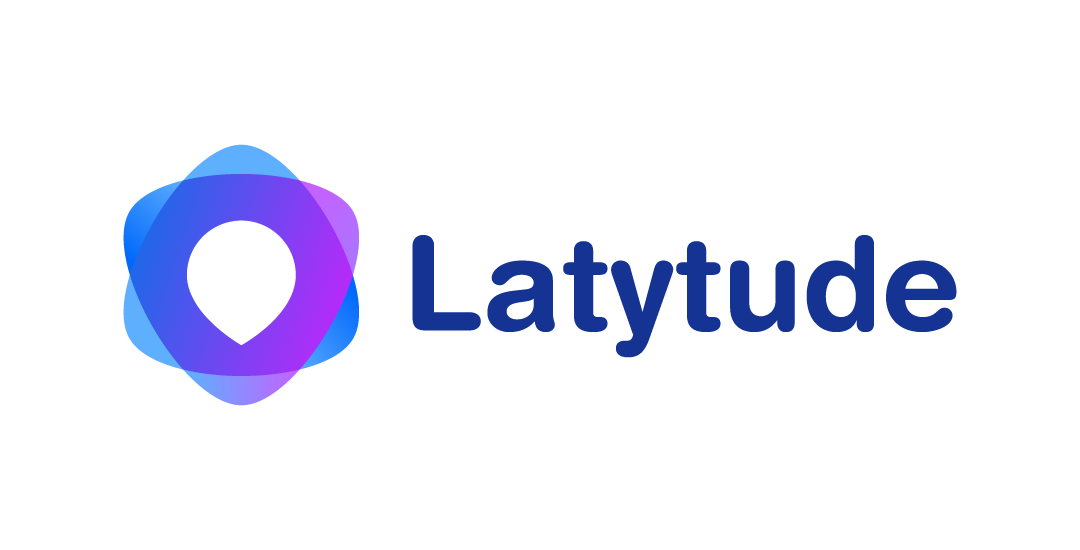